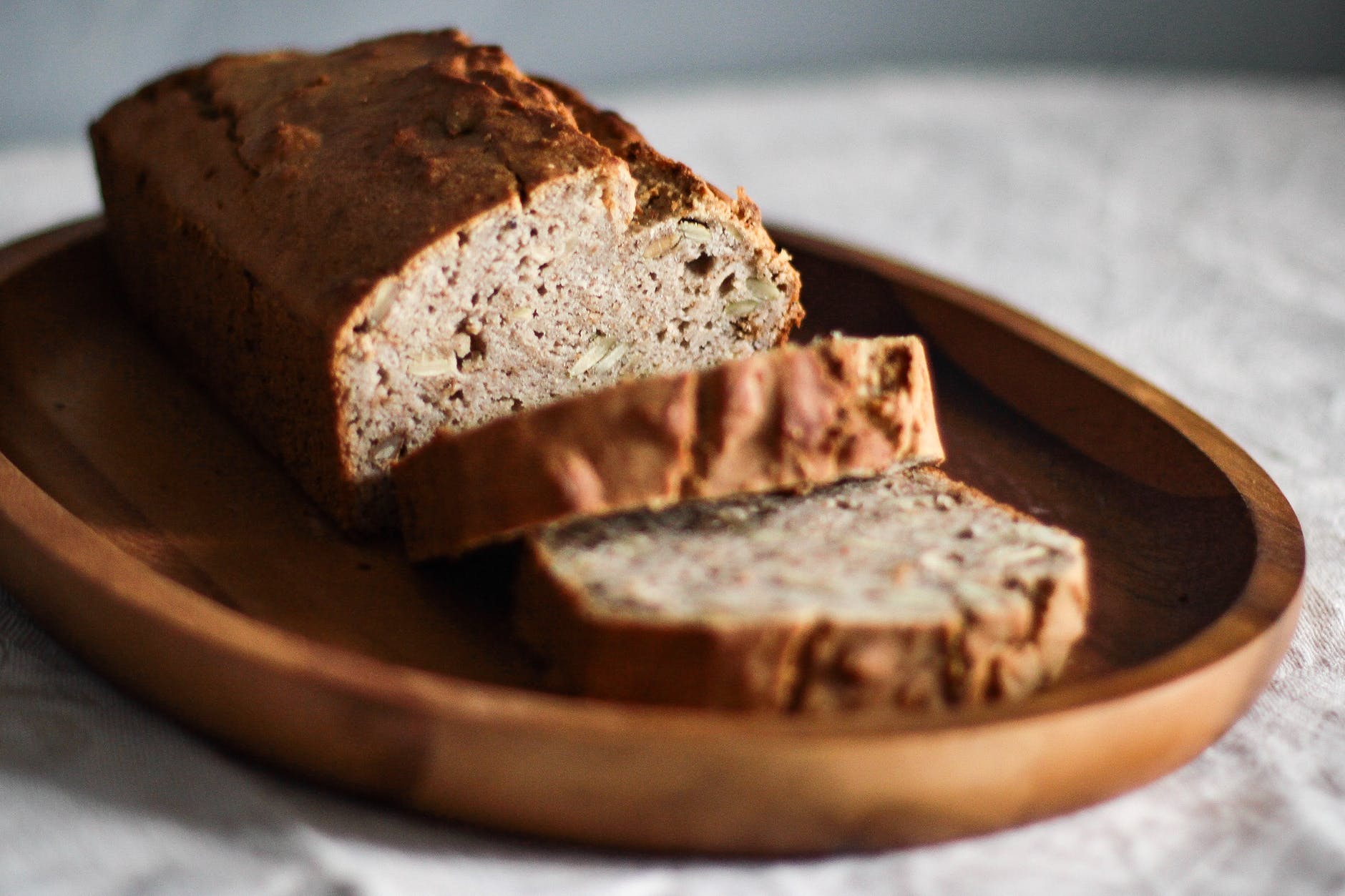 ‘Diabetes Mellitus’ literally means “siphon” “sweet like honey” (1) which describes one of the common symptoms of diabetes; sugary urine.  Historically, sweet urine was also a means of identifying the condition.

Diabetes is defined as having a high blood glucose level – you may hear this referred to as hyperglycaemia. It is a condition caused when either (or often a bit of both):

Glucose – one of the simplest forms of carbohydrate made up of one molecule, and therefore easily absorbed into the blood where it is then distributed around the body to be taken up by muscles and organs for use as fuel. All carbohydrates must be converted to glucose for use.

Insulin – a hormone produced by the pancreas that helps the body to store or use glucose for fuel.

Pancreas – a leaf-shaped organ that sits behind the stomach and produces hormones (such as Insulin), and digestive enzymes to break down food.

Carbohydrate – one of the major food groups which is known to be the most significant source of energy (glucose) and can be divided into the following subgroups: