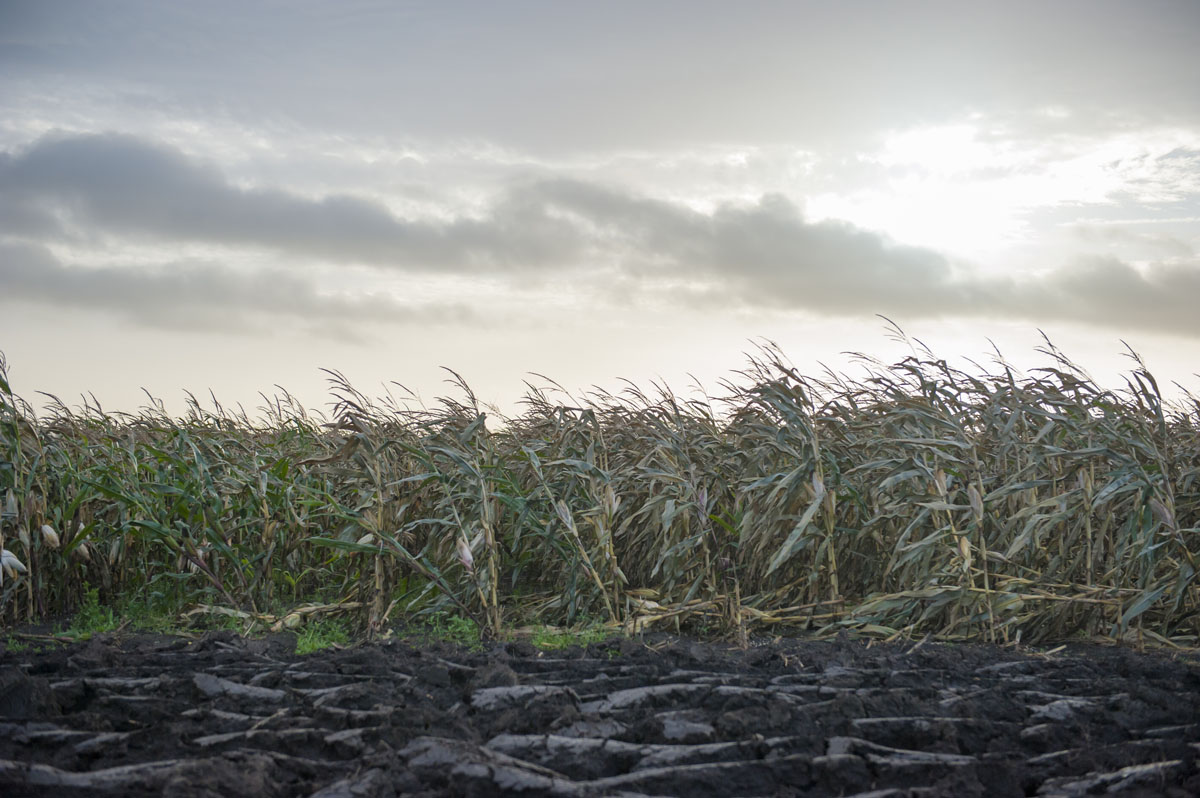 What is coeliac disease? What is gluten?

What is coeliac disease?

Coeliac disease is a common condition that can manifest itself during childhood or adulthood. It is associated with small bowel malabsorption occurring upon exposure to gluten in genetically predisposed individuals.

Gluten refers to the storage proteins (prolamines) found in wheat (gliadin), barley (hordein) and rye (secalin) that can cause an immune response (reaction of the immune system) resulting in damange to the lining of the small intestine (mucosal inflammation, villous atrophy and crypt hyperplasia).

Oats contain the protein avenin which can also trigger symptoms in some patients. The fields and mills where oats are grown and manufactured may also produce wheat/ rye/barley, which could result in cross-contamination (1).