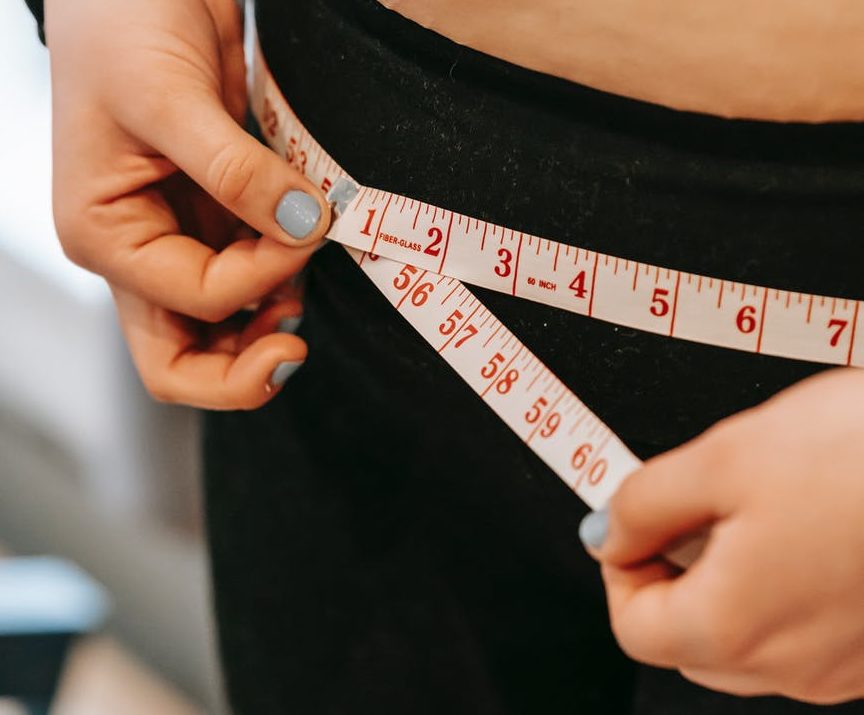 Prevalence – How common is obesity?

Data from the 2014 Health Survey for England, found that around a quarter of adults living in England are now obese (9).

It is quite shocking that the number of men and women now considered to be of a ‘normal’ BMI are just 33% and 40% respectively (9).

Prevalence of childhood overweight and obesity is also unfortunately on the rise. The National Child Measurement Programme (NCMP) 2014/2015 figures showed that over a fifth of England’s children aged 4-5 and a third of those aged 10-11 were overweight and obese10. When looking specifically at the level of obesity, this comprised 9.1% 4-5 year olds and 19.1% of children aged 10-11 years old (10).

Worldwide prevalence of overweight and obesity was reported to be 39% (1.9 billion) and 13% (600 million) amongst the adult population (over 18 years of age) by the World Health Organisation in 201411. A recent study even found that there are now more obese people in the world than underweight people (12); a worrying statistic as it is estimated to reduce life expectancy by 3 years on average, or as much as 8-10 years in those who are morbidly obese (1). There are now more deaths worldwide due to overweight and obesity than underweight (11).

Overweight and obesity are associated with an increased risk of several health conditions (13):