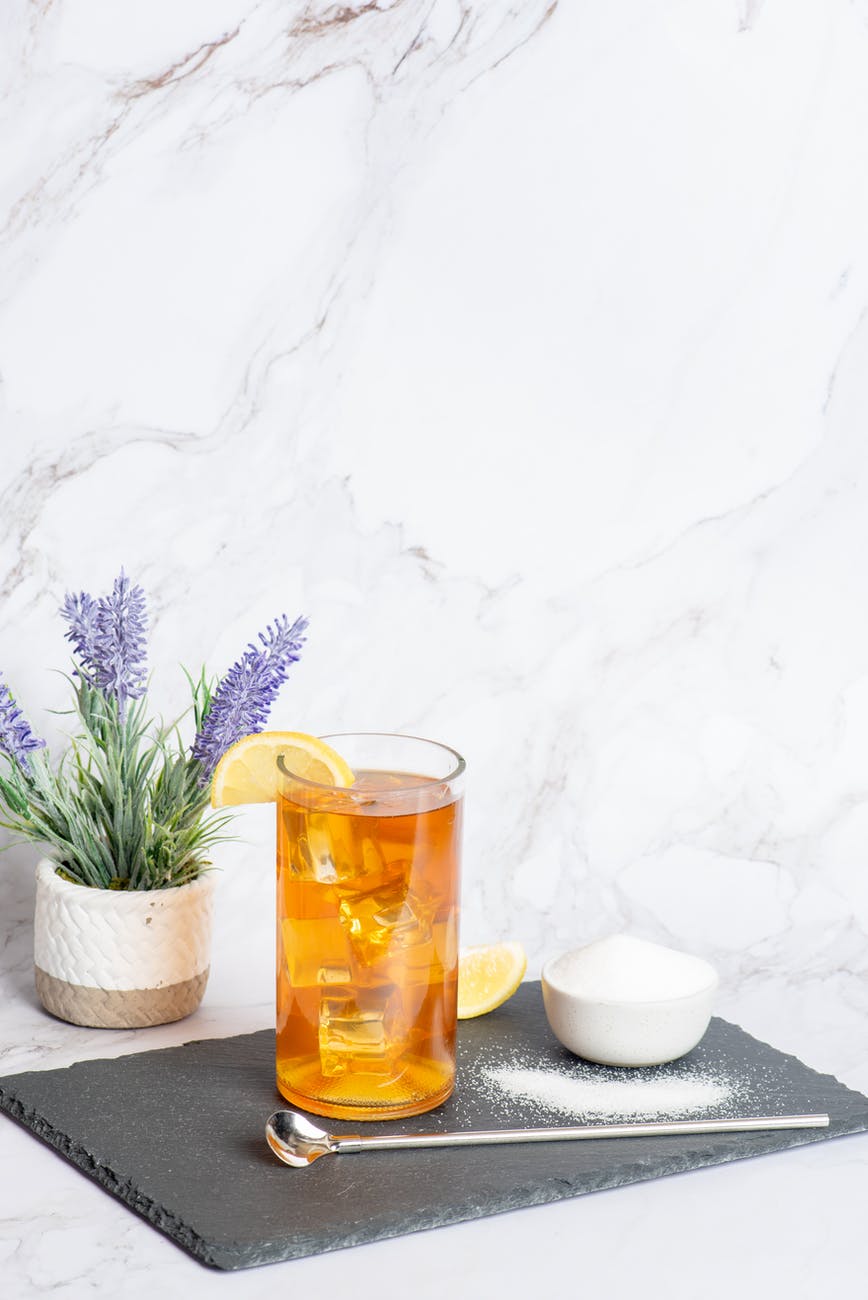 Both natural and artificial, naturally existing in foods and manufactured into food products, sweeteners are everywhere!

We want to take a closer look.

To do this, it is important to examine the effect of them in relation to different disease states in order to weigh up what impact they have on our health.

Irritable Bowel Syndrome (IBS) – the effects on the gut

Some people with IBS may be advised to follow a specific diet (e.g. the low FODMAP) diet by a dietitian.

For some people with this condition, the consumption of a group of carbohydrates known as “polyols” or “sugar alcohols” can cause symptoms associated with IBS…

The problem is, many sweeteners  are in fact polyols! (e.g. sorbitol, xylitol, mannitol and erithrytol) (1).

For some people with IBS, when polyols are consumed (in amounts greater than can be tolerated) a laxative effect can occur resulting in symptoms e.g. diarrhoea (1).

It is the molecular size of the polyol which affects the absorption and it has been found that polyols with a six-carbon structure are poorly tolerated (mannitol, sorbitol, xylitol) (1).

However, erithrytol has a four-carbon structure and has been found to be better tolerated with IBS sufferers (1).

Other sweeteners that are not polyols should not cause any adverse gastrointestinal symptoms if consumed in small amounts.

Sweeteners do not impact blood sugar levels, but it is unclear as to whether polyols should be taken into consideration by those who have diabetes and have been advised to “count carbohydrates” (2).

Polyols (sorbitol, xylitol, Erithrytol) are often added to food products marketed to those who have diabetes. Such food products are not advocated by Diabetes UK or the European Commission Regulations and are often high in calories and fat and when eaten in large amounts can lead to adverse gastrointestinal symptoms e.g. diarrhoea (2).

Dental cavities can form when bacteria converts sugar into acid which erodes tooth enamel. The risk of tooth decay is reduced by good oral hygiene and not eating too much sugar which helps to reduce the amount of bacteria that produce acid that attacks the teeth (3).

So, surely as sweeteners are sugar-free, they should be better for our teeth?

Well, a study in 2011 published in the British Dental Journal highlighted that some polyol containing sugar-free foods/ drinks may help prevent the development of dental caries, but they have the potential to cause dental erosion. However, this could be due to the acidic flavourings/additives these foods contained (3).

All in all, further research is needed to determine the exact impact that sweeteners and sweetener- containing foods have on our dental health.

Cancer – will consuming sweeteners increase my risk of cancer?

In the 1980s there were claims that the artificial sweetener saccharin could cause bladder cancer in rats.  As a result, it was banned by the Canadian government and strong warnings were issued by the American government about the potential cancer causing risks. However, these claims came from rat studies, and have since been discredited.  In fact, the risk of developing bladder cancer  appears to be the same in those who have diabetes  and may use sweeteners more often (for blood sugar regulation) and the incidence of the disease did not appear to escalate in World War II when saccharin consumption was high (4).

Aspartame is another artificial sweetener that has had a lot of bad press regarding its link to cancer.  Concerns arose after research in rat studies showed possible increased risks of developing cancer (5&6).  However, the European Food Safety Authority (EFSA) has concluded that there is no evidence to suggest consumption of aspartame below the recommended level will cause an increased risk of cancer (7).

It appears that now there is a strong evidence base to suggest that artificial sweeteners are safe for human consumption (4).

Sweeteners are often added to foods that are branded as “weight loss friendly” implying they are free from calories. However, it would appear that the evidence base is producing mixed messages, leaving many people confused as to whether sweeteners increase appetites, increase cravings for sugar- containing foods and lead to weight gain.

For example, an American review in 2010 in looked at the impact of different artificial sweeteners and concluded that they are ineffective for weight loss and there is a link between sweetener consumption and having an increased appetite with cravings for sugar (9).  Whereas, another study in 2010 comparing the effects of both artificial (aspartame) and natural sweeteners (stevia, and sucralose) concluded that the use of these sweeteners did not cause an increased calorie intake/ food consumption from participants (10).

There have been many other studies that support the use of sweeteners for weight management. A recent meta-analysis (review) conducted in America in 2014 looked at research from several randomised control trials. The author concluded that replacing full sugar drinks with low calorie sweetened versions can result in modest weight loss (8).

Summing it all up!

It would seem that the evidence shows that sweeteners may be useful to some people e.g. those with diabetes who are trying to control their blood sugar levels, whilst for others with gastrointestinal troubles relating to IBS they may aggravate the body. Despite accusations that sweeteners cause individuals to gain weight and increase the risk of cancer, these are currently unsupported by the evidence base.

Deciding whether to have sweeteners in the diet should be up to the individual, taking into account our own health issues.

(7): European Food Safety Authority (2009) Opinion on a request from the European Commission related to the 2nd ERF carcinogenicity study on aspartame. Available at http://www.efsa.europa.eu/en/efsajournal/pub/945 [last accessed 21/3/16].