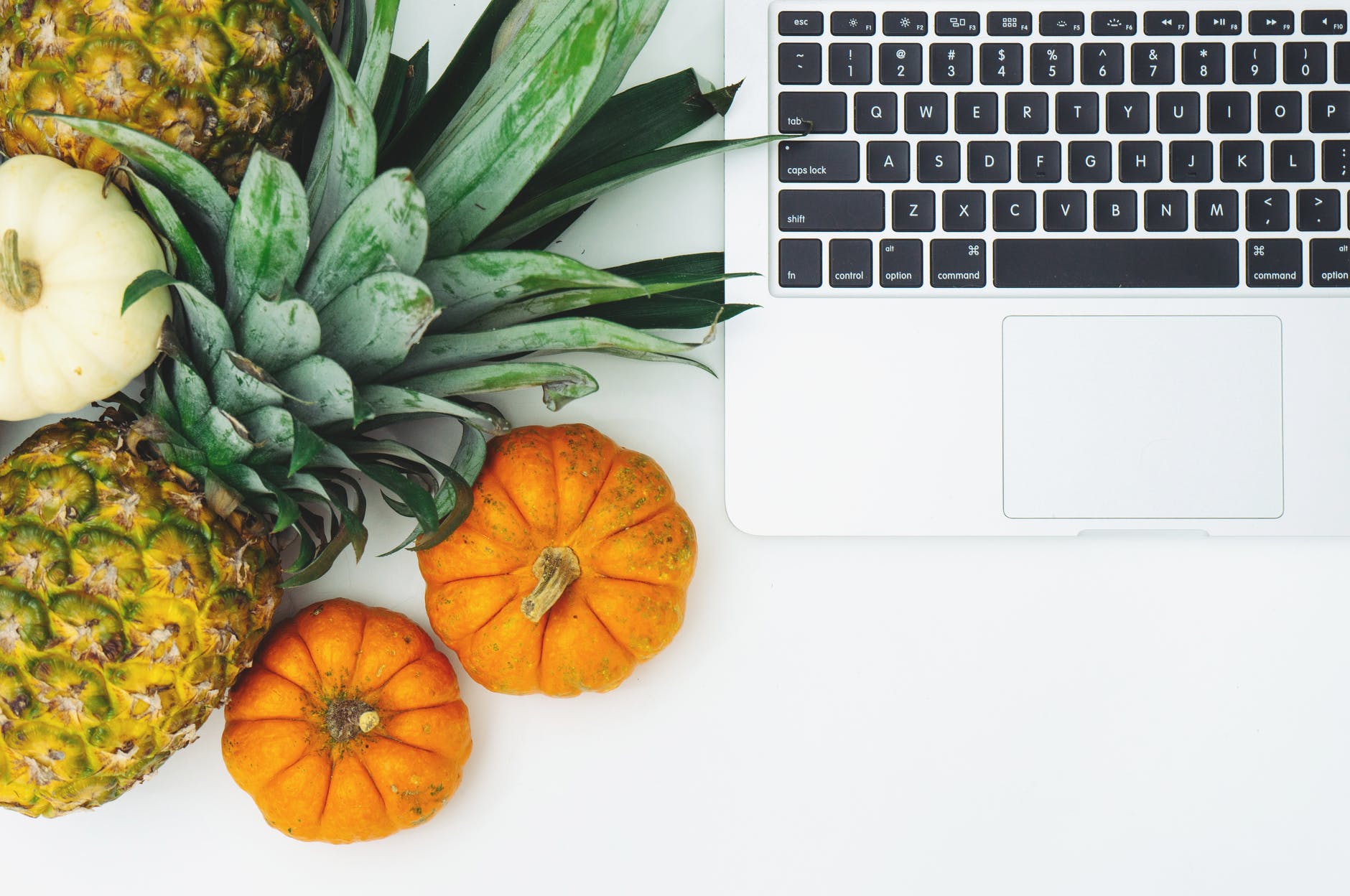 It is thought to affect approximately 1% of the UK population, and onset can occur at any age, but the diagnosis appears to be increasingly common in adulthood versus childhood- a ratio of 9:1 as described (3).

Symptoms vary and can be gastrointestinal or as a result of nutrient malabsorption (e.g. decreased bone mineral density or iron deficiency anaemia). However, it is becoming more common for individuals to be asymptomatic and present with non-classical coeliac disease (4).