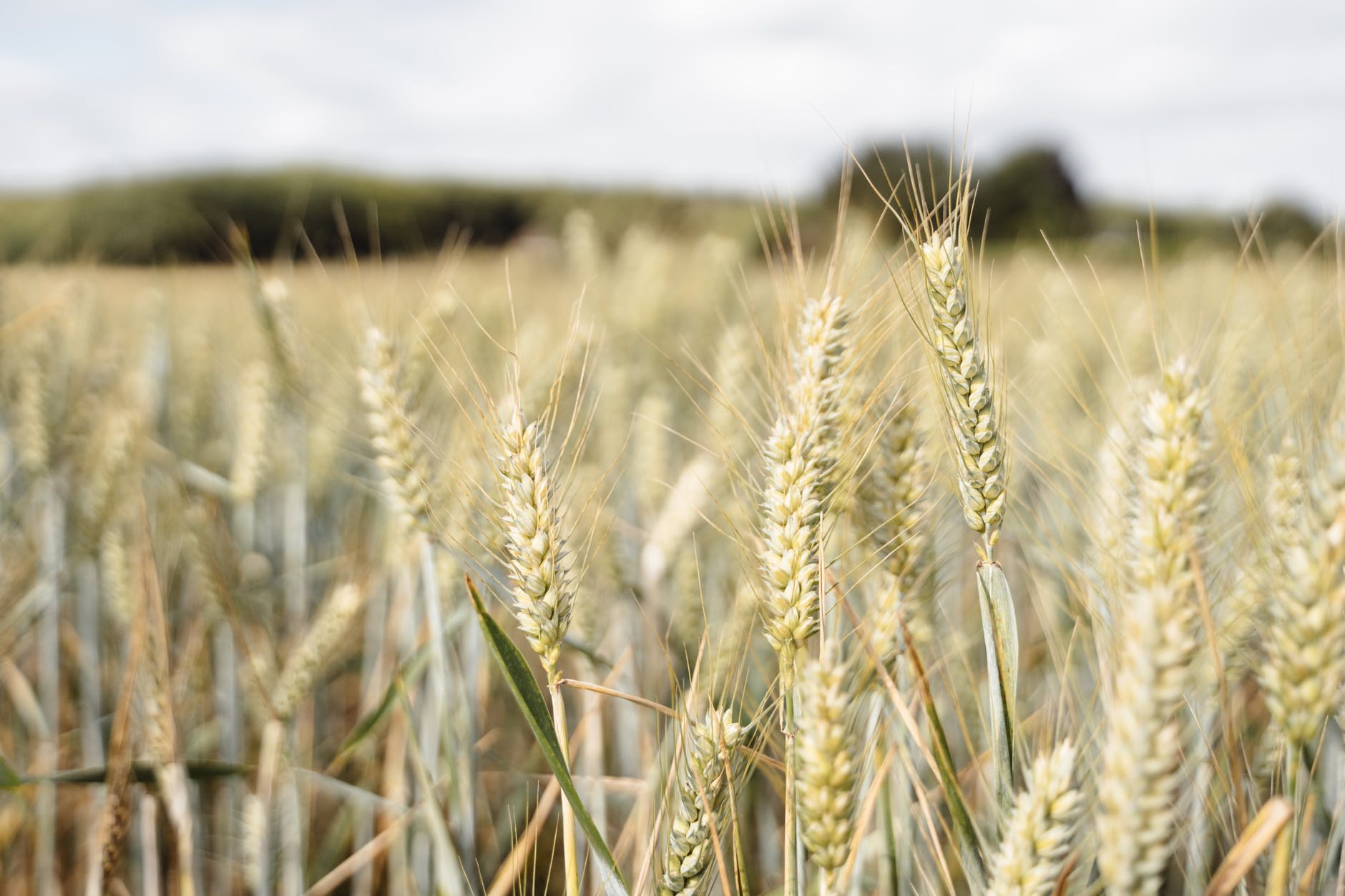 Demystifying the differences- Coeliac Disease vs Wheat Intolerance vs Wheat Allergy vs IBS?

When it comes to people avoiding gluten and wheat, there are various conditions you might hear bandied around that sound pretty similar and it can get really confusing! It doesn’t help that many of the conditions (which may require the exclusion of gluten-containing and wheat-containing foods) share similar symptoms.

We hope to clarify and explain the differences between these conditions, to help explain why some people may be required to follow specific diets and eliminate certain foods.

Coeliac disease is an autoimmune condition caused by the body’s immune system reacting to the protein “gluten” found in wheat, barley and rye. Oats contain a similar protein called “avenin” which can also trigger symptoms in some people.

The ingestion of gluten damages the lining of the small intestine, affecting nutrient absorption , leading to nutrient deficiencies and sometimes unpleasant gastrointestinal symptoms.  There is no cure for coeliac disease. However, symptoms and long-term complications, such as osteoporosis, can be prevented by strict adherence to a gluten-free diet.

NCGS is a sensitivity to gluten or wheat, which results in similar gastrointestinal symptoms to coeliac disease but without the immune response or damage to the gut lining. It is therefore not associated with the same nutrient deficiencies or long-term complications as coeliac disease. However, to manage symptoms, the treatment is the same – avoiding gluten/wheat-containing foods. These may then be gradually reintroduced back into the diet following a period of elimination and according to an individual’s level of tolerance. It’s important to rule out coeliac disease before diagnosing gluten sensitivity or wheat intolerance.

It must be noted that those with a wheat intolerance may still experience symptoms with some gluten-free products. This is because only the in some processed gluten-free products the gluten protein has been washed out, leaving behind a non-gluten containing wheat based ingredient.

NCGS is poorly understood and an area for much needed research.

An allergy is different to an intolerance. Whilst a food intolerance isn’t life threatening, an allergy can be. It occurs when there is an immune response to a particular protein, such as 1 of the 4 different proteins found in wheat, and this sets of a reaction normally fairly immediately but sometimes delayed for up to 24-48 hours. Symptoms often involve skin reactions, swelling and/or breathing difficulties, which is why a severe allergic reaction (known as anaphylaxis) should be treated as a medical emergency.

Treatment includes strict avoidance of the wheat-containing products, and the option to carry an auto-injector pen of adrenaline in case of accidental exposure to the allergen. Hospitalisation may also be required.

IBS is a gastrointestinal condition , resulting in similar symptoms of coeliac disease and wheat/gluten intolerance . Therefore, it is important that the diagnosis of IBS is confirmed by a doctor ensuring that other conditions such e.g. coeliac disease and inflammatory bowel disease have been ruled out.

Symptoms of IBS can vary greatly between individuals and are generally characterised by the following (which are relieved on defaecation):

These should be accompanied by at least two of the following four symptoms:

Certain foods and drinks (not necessarily containing wheat or gluten) may trigger an individual’s IBS. Being overweight, increased stress and a lack of physical activity can also exacerbate symptoms.

Dietitians will provide dietary strategies and advice in order to help manage symptoms.